This all started when I was at Nordstrom Rack earlier this week–Wait. No. Actually, this all started when I went to the newly opened Sephora downtown. I was walking around, taking a breather and shopping a little bit, when I saw a Sephora. I went in, and of course…I had the typical experience that I usually have…

Anyways, by the time I actually needed help from an employee, they had to find one to help me (but where were the people bombarding me before?) and long story short, she showed me this amazing light orchid kind of colored lipstick from The Estee Edit. It wasn’t super vivid or bright, but it definitely was a nice pop of color. 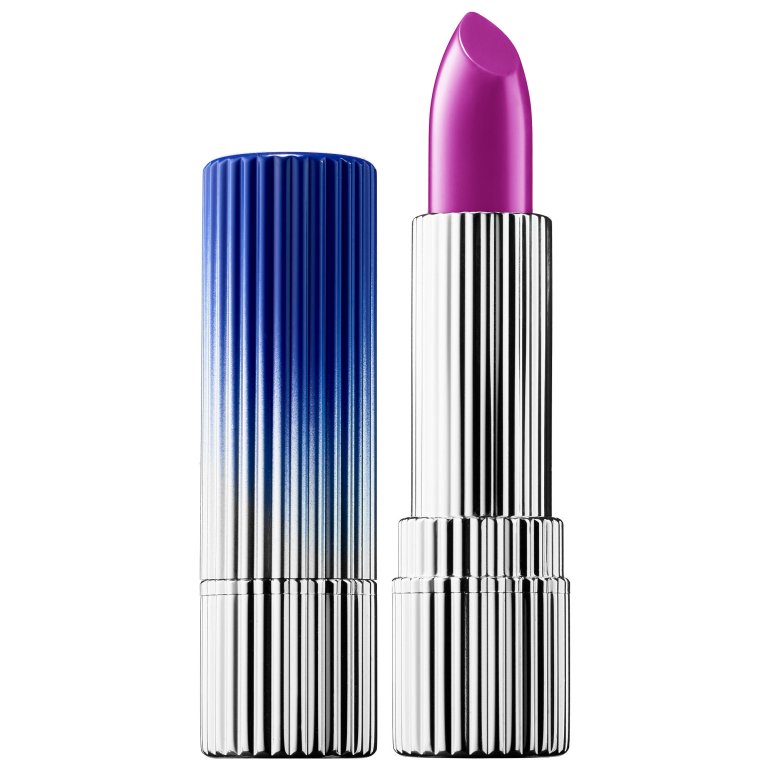 Now, there are certain things that I invest in, and that would be my “foundation,” highlighter, and the Fresh lip treatment that I adore. But I use those daily! (I should start slowing down on that Fresh lip balm, because that ish is twenty four dollars!)

I wasn’t really swayed to spend twenty two dollars on a product I would not use daily, although it was a really pretty color, so I passed.

A few days later I was perusing through Nordstrom Rack, when I found a bunch of the Urban Decay Revolutions on super sale. It makes sense though…they did just revamp their lipstick line to come out with the Vice Lipsticks. There’s probably two hundred in that line! I was just casually skimming the lipsticks, because I didn’t need any more red, pink, or nude lipstick, when I found this gem.

Although discontinued, the Urban Decay Matte Revoltion in Bittersweet is SUCH an amazing lipstick. 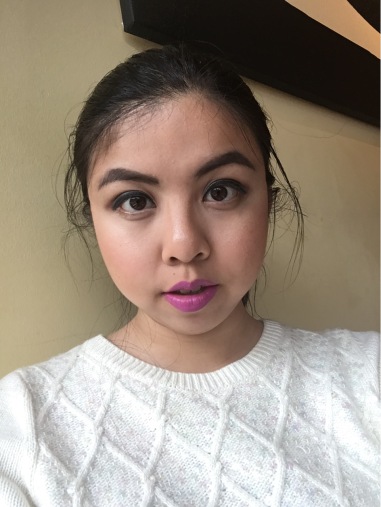 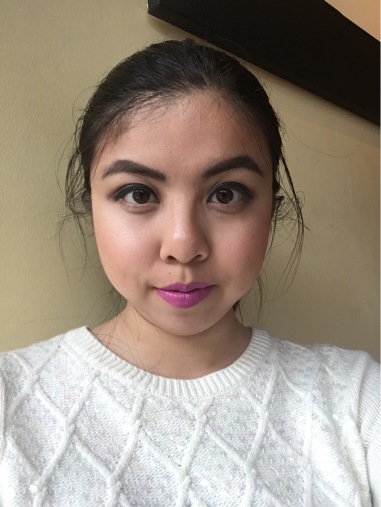 I’ve noticed that it looks different on each and every person, which is something that I still find so fascinating about makeup in general. On me, it’s a softer, a little bit mote muted light orchid. It doesn’t run too cool or too warm, it’s just a nice orchid (it reminds me of the Pantone 2014 Radiant Orchid lipstick…which I also wanted, but passed up!). It’s definitely a nice change from the pinks, mauves, and roses that Kylie has embedded into our makeup culture, and it isn’t too bold like a black, hot fuchsia, neon pink, or traffic cone orange!

I’ve been thinking about changing up my lipstick more often, so this is a perfect shade to throw into the mix! I had an affinity to BRIGHT lipsticks when I was younger, but now that I’m older I’m finding myself having a fond appreciation for wearable, quasi-professional bold lips.

4 thoughts on “The Perfect Orchid Lipstick”